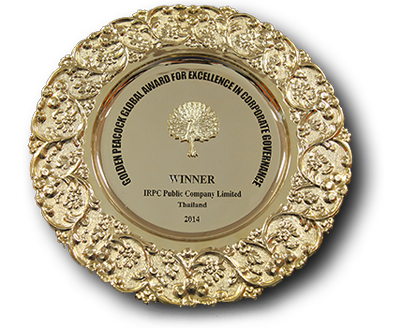 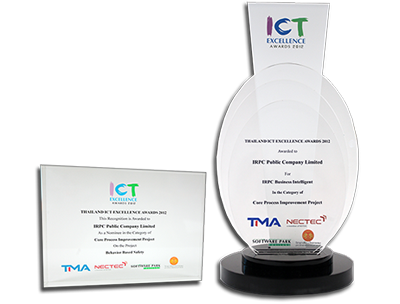 IRPC won the first prize of Thailand ICT Excellence Awards 2012 from IRPC Business Intelligent project in terms of Data Warehousing system and the Engineering system of Data Presentation to all levels of executives in order to support an effective and operation at IRPC. The honorable mention was also achieved from the Environmental Safety Structure Project encouraging environmental safety and decent behavior in the organization. The Event was held by TMA in collaboration with NECTEC, Software Park, and CITU. 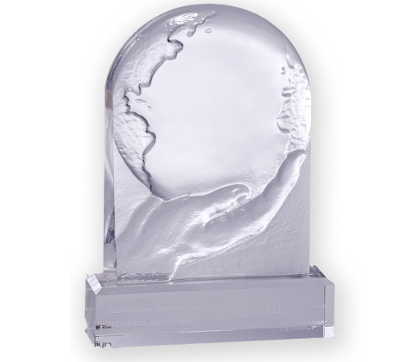 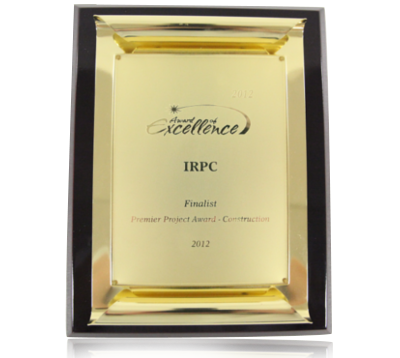 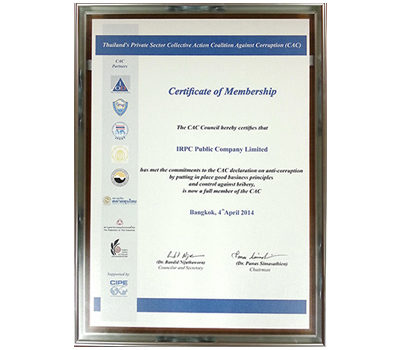 IRPC Public Co., Ltd received a Member certificate of Collective Action Coalition Against Corruption –CAC from Anti-corruption Organization Thailand to certified that the company has a policy and procedure to anti an internal corruption fully follow CAC. 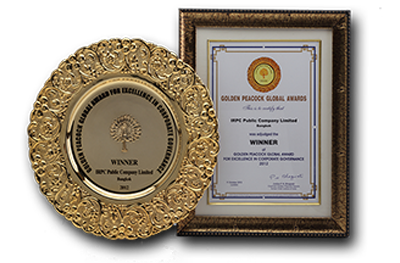 IRPC Public company Limited received the “Golden Peacock Awards 2012 for Excellence in Corporate Governance” from the Institute of Directors (IOD), India for being an organization with excellent corporate governance. The award is the Holy Grail of Corporate Excellence at the international level. 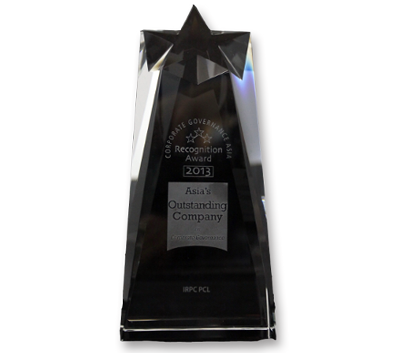 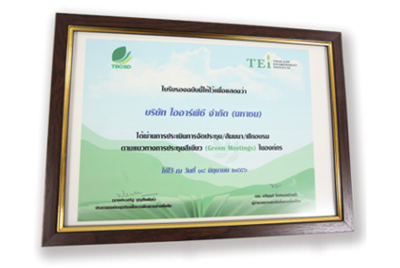 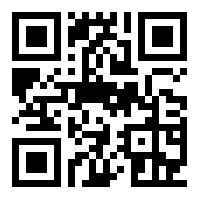